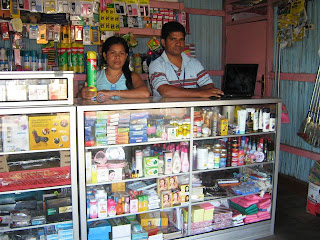 Mr. Alberto suggested that KIOS Asela diversify its stock and take note of his advice on what some larger buyers are looking to purchase. Subsequently, KIOS Asela began to stock these goods and profits are on the rise.

After the PDT M3 Team spread the word of a new supplier for office materials KIOS Asela’s income has increased from $120-175/month to $300-500/month. 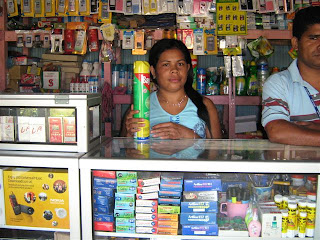 Mr. Marcelo says that “I am really happy with PDT assistance which link buyers to suppliers and I have got many more orders from the NGOs and government related to the office stationery and materials”.

If you want to purchase office stationery and materials in Covalima, KIOS Asela, can be found through Mr. Marcelo dos Santos, +670 727 6936, Leogore, Debos, Suai Vila.